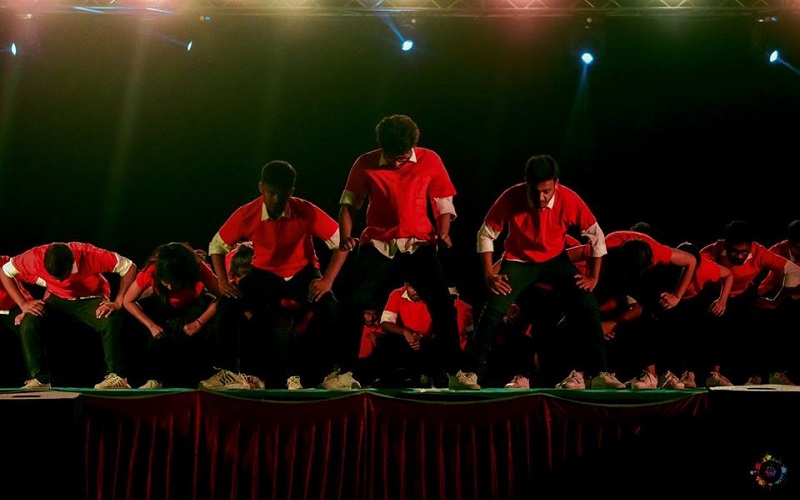 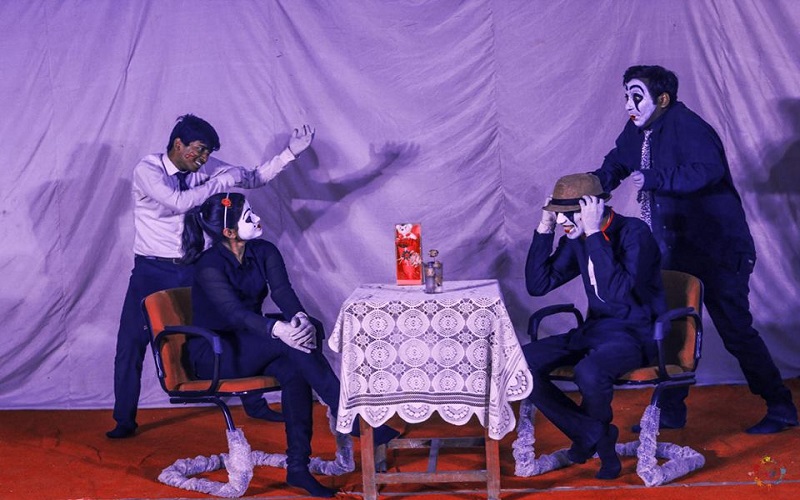 The Cultural Council, IIT (BHU), is one of the oldest councils of the Gymkhana. Encompassing seven clubs, the Cultural Council organizes workshops, activities, and events like the Cultural Weekend. The Fine Arts Club brings the world out on the canvas and paints it with the hues of imagination. If you're a fan of classical music or Bollywood, the Indian Music Club is the place for you. The Western Music Club will always have its doors open for rock or metal music enthusiasts. The Literary Club is an intriguing congregation of people who indulge in debating, poetry, philosophical discussions, extemporaneous speaking, and much more. The Quiz Club caters to your inquisitiveness about anything and everything. The Theatre Club is all about having the courage to speak it out loud and giving it your best shot on the stage. Last but not the least, the Dance Club welcomes anyone who believes that one move can set a whole generation free.

Kashiyatra, the annual socio-cultural festival of the Cultural Council, witnesses a footfall of over sixty thousand students from around two hundred colleges across the country. It celebrates music, dance, theatre, literature, quizzing, and fine arts through myriad competitions that draw huge participation. Kashiyatra has been associated with organizations like PETA and Kashi Utkarsh—a club of student volunteers of IIT (BHU)—to work against various social problems, with the intention of transforming the society into a better one. Kashiyatra also fulfils its social obligations through events like ‘Run for Cancer’—a marathon for spreading general awareness about cancer. Kashiyatra has been blessed to have received warm regards and best wishes from none other than the Prime Minister of India, Shri Narendra Modi.